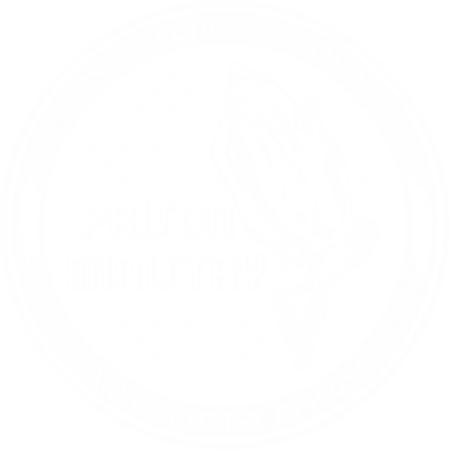 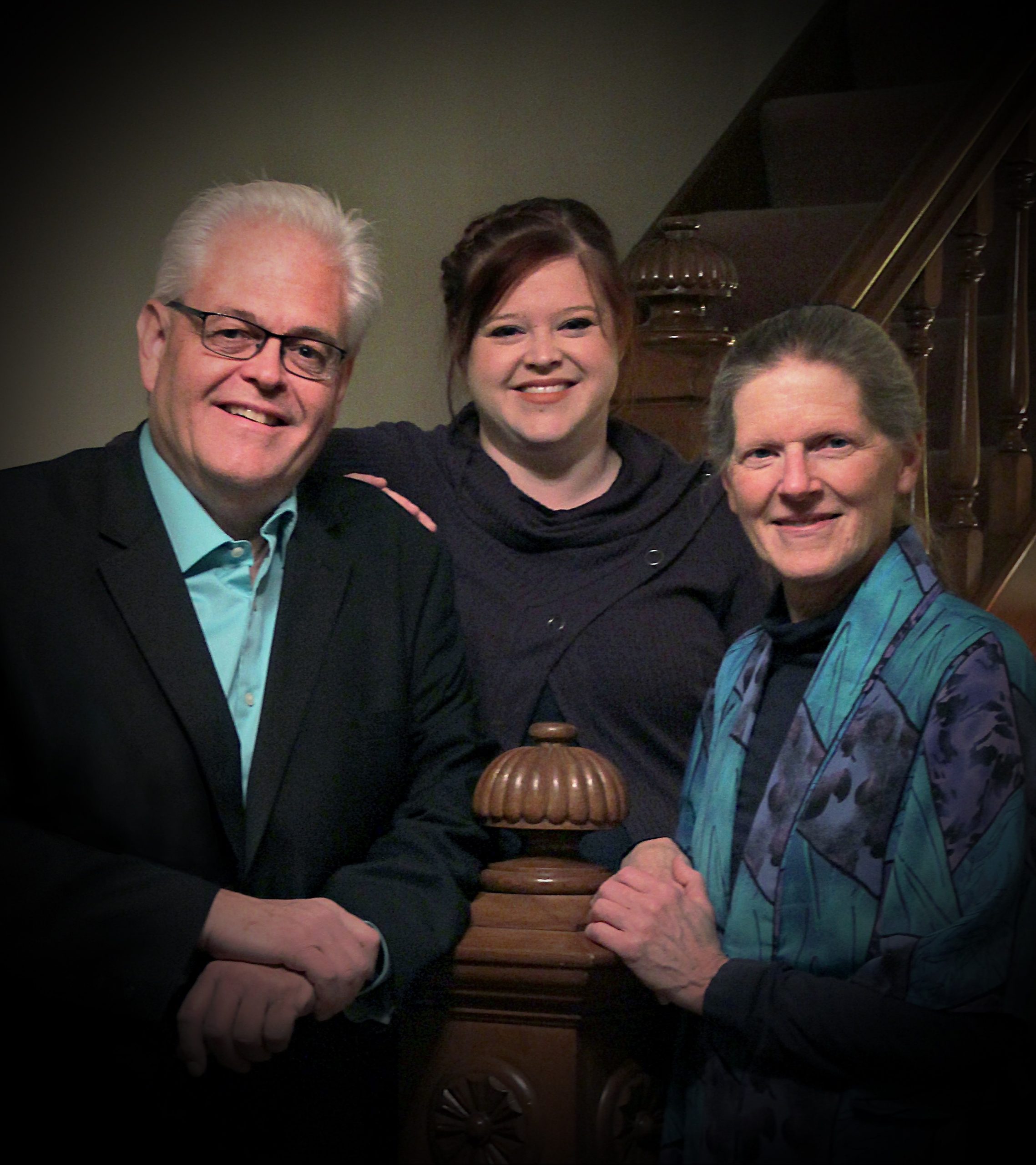 Harvest Team directors Glendon and Lorna Bender have served with Gospel Echoes Team since 1980. Glendon Bender was licensed in 1982 and ordained to the ministry of Evangelism in 1985. Glendon was appointed Executive Director in 2019. The team has ministered in over 500 prisons. Glendon and Lorna Coordinate the Cookie Projects and Freedom Rallies. Glendon is part of the Gospel Echoes Leadership Team. The Harvest Team includes family member Kristi.

Team Services/Concerts include music, preaching, teaching and testimonies. Kristi, Jordan and Sawyer participate in some of the presentations. They have traveled over one million miles and ministered in over 5000 services. The team is based out of Goshen, IN and travels throughout the U.S. and Canada.

Find out how you can get involved.